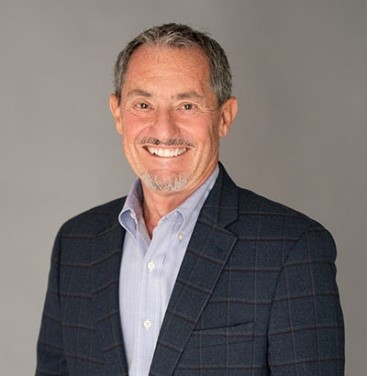 Co-Founder, CEO, and Chairman of the Board

To define what UrsaNav represents, look no further than CEO Charles A. (Chuck) Schue, III. Since the mid 1970’s, Chuck has moved in and out of Loran and eLoran efforts on behalf of the U.S. Coast Guard and the private sector. A recognized expert in radio navigation systems, his contributions have led to major critical infrastructure and safety-of-life PNT system improvements. Chuck champions providing alternative positioning, navigation, time, frequency, and data solutions to “sky-challenged” users through low-frequency, Co-Primary alternatives to GNSS.

Chuck was the first Program Manager for the Congressionally mandated Loran Modernization and Upgrade Program that started in the mid-1990s. He was also the founding Commanding Officer of the Loran Support Unit, one of the Coast Guard’s five Centers of Excellence. All the technology that was later fielded for the U.S. effort to convert their Loran-C system to eLoran, and subsequently for similar transitions internationally, was designed and developed during his tours of duty at the former Coast Guard Electronics Engineering Center or Loran Support Unit.